There is always that piece of retro tech or a game you want so much that when the opportunity arises to acquire that item you focus less on important details. This is how I got scammed.

The Commodore 64 has a special place in my heart as it was my first ever computer. So much so that I started collecting them. I want to have every different model there ever was, and there are quite a few.

The Commodore 64 was first released in 1982 and was and still is the most selling single model computer of all time. In 1990 however, things had moved on quite significantly. In 1988 the Sega Mega Drive was released, and in 1990 The Super Nintendo.

In a last effort to cash in on this cartridge based consoles trend Commodore decided to take a regular Commodore 64, strip away the keyboard and molding a new case for it. The absolute monster they created was the Commodore 64GS, a stripped down version of the C64. Basically a console based on 1982 technology released in 1990. 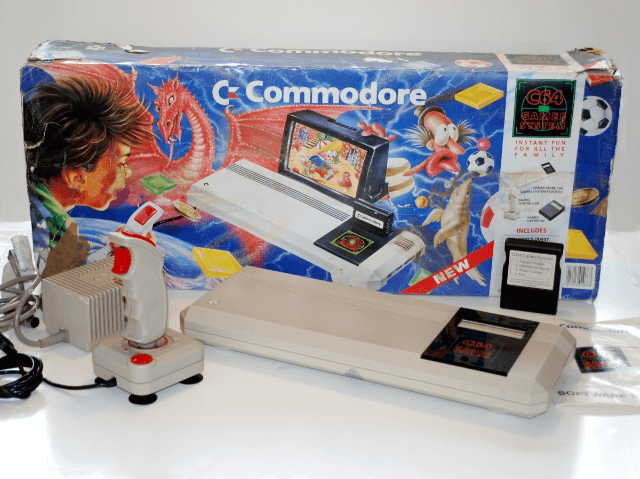 Only a few thousand of them were sold, so they’re notoriously hard to find. So when I finally got an alert on one of my search queries I jumped on it like a shark. I was so eager, I missed all the red flags.

I got scammed. And in this video I’ll tell you about it and hopefully prevent you from making the same mistake. 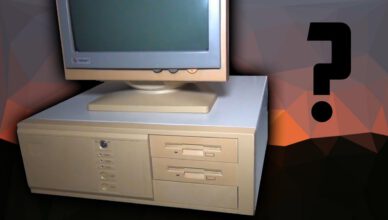 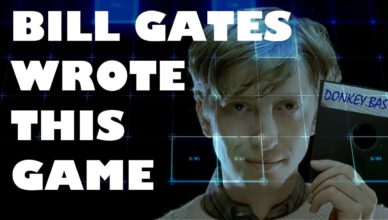