I recently bought a Pentium 2 PC to play around with Windows 98. The machine was pretty loud despite the passively cooled processor. What’s going on?

Both the processor (CPU) and graphics card (GPU) had no active cooling and the power supply (PSU) was silent. What was making all that noise? It turned out if were the two old IDE drives.

I had a spare 30GB SSD, more than enough for Windows 98. Then I ordered an IDE2SATA converter and tried installing Windows 98 on an SSD.

NOTE: People have made me aware of the lack of SSD support in Windows 98, therefor the TRIM function of the SSD will never be called. The SSD will start trimming when it runs out of space, thus slowing down. One tip is to make the partition 85% of the total space, letting the SSD use the 15% for trimming.

Read the discussion in Dutch here. 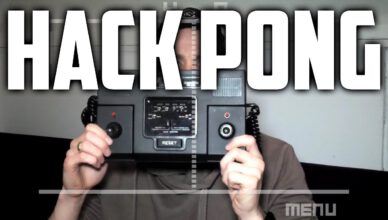 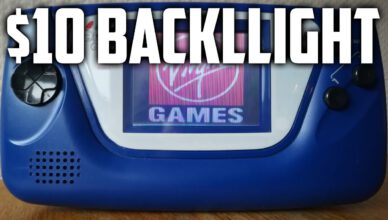