In 1986 Nintendo released the Disk System for the Famicom, which is the Japanese equivalent of the NES. The Disk System was also planned for the NES, but sadly that never happened.

Clemens has a Famicom with a Disk System in his collection, so in this video we check it out. 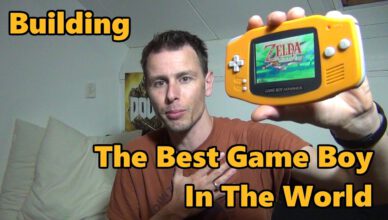 Building The Best Game Boy In The World 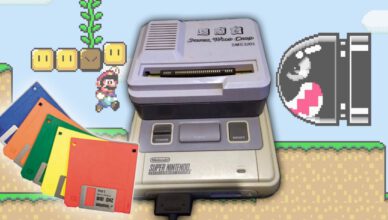