I never heard about this game, so when I found it on a retro expo in The Netherlands I was intrigued. I own a Tamagotchi V3, so I can wirelessly connect it to the V3 of my daughter. The Game Boy game however focusses on the P1 and P2 Tamagotchi.

Lets pop this game in and see if we can raise a Tamagotchi on the Nintendo Game Boy. 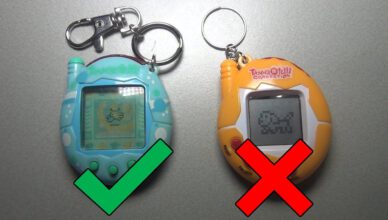 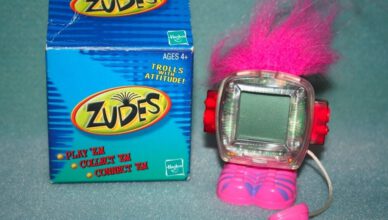 Zudes – The toy that never existed