It was time for a new Versus-challenge on the RetroGameCouch. This time it was a challenge that both Clemens and myself could very much relate to, making music. But there was a catch; the songs had to be created on retro hardware.

Clemens is a professional musician and I made a lot of music in trackers on computers in the 90’s, so we both had an edge. The challenge was to create a 4-channel MOD file in a music tracker.

The rules were simple:

The songs would be judged by David Murray (The 8-bit Guy ) and Bert Smorenburg (Dutch studio wizard).

We had two weeks of pure frustration ahead of us. 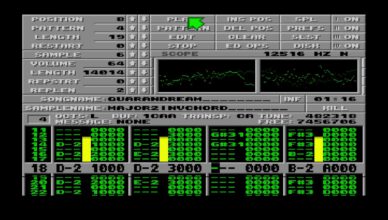 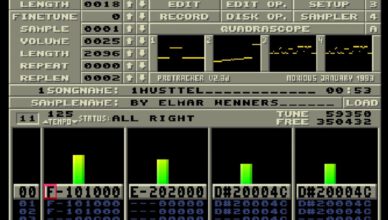 2 thoughts on “Create A Song on a RETRO PC ft. The 8-Bit Guy and Bert Smorenburg”