The Commodore 64 was first released in 1982 and became the most selling single model computer in the world. Unsurprisingly there are still people that actively use their beloved C64.

Especially the modern alternatives for the painfully slow 1541 floppy drive are my favorites. Most of these alternatives however still rely on the slow 1541 serial protocol.

The BackBit’s approach to loading games is smarter and faster. In this video we check out the BackBit and all the tricks it has up her sleeve. 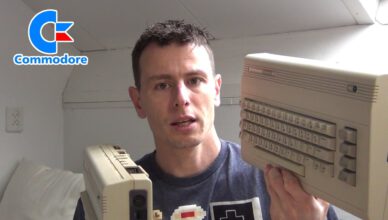