New hardware is still being developed for my beloved Commodore 64. One of these new additions is the Kung Fu Flash, a C64 cartridge that lets you load games from an SD-card.

The Kung Fu Flash is a cartridge that on paper at least could be a competitor to the BackBit or SD2IEC. The price of the Kung Fu Flash, just like its name, is great! You can buy them for around 40 euros on eBay.

Reviewing it however did reveal some problems. A lot of games would not load. CRT files worked great, but as soon as I tried D64, D71 or D81 games it was a mixed bag.

On top of that this test unit only works on PAL C64’s, which greatly limits its usability around the world.

NOTE: Newer firmware revisions have solved most if not all errors encountered in this video review. 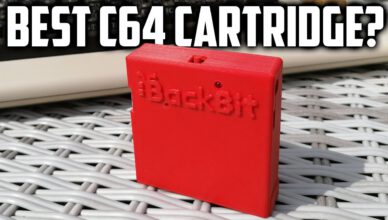 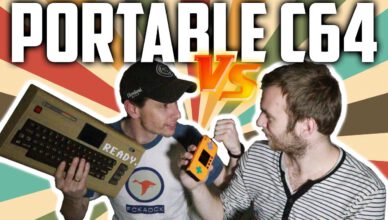 VS Challenge: Building A Portable Commodore 64