I always get excited when new hardware for retro tech is released. Recently I was offered to check out the GB Operator. A device that let’s you play your physical Game Boy games on a computer. But it has some other cool tricks up its sleeve as well.

Playing physical games is something that won’t appeal to everybody. It does for me. I love searching for weird games on retro conventions and playing them on the actual hardware. It’s just so much more satisfying than downloading a ROM-pack and just have every game ever released. But that’s personal of course.

Besides playing your games on a Windows, Linux or Mac computer, the GB Operator also fully supports the Game Boy Camera. So you can transfer your pictures to your computer with the click of a button, or delete all pictures at once.

The coolest feature however is the ability to write game ROMs to re-writable cartridges. The easiest way to obtain re-writable Game Boy cartridges is to buy cheap knockoff bootlegs from China. These are often (but not always!) re-writable, because it’s just cheaper to produce them this way.

In this video we check out all features of the GB Operator. 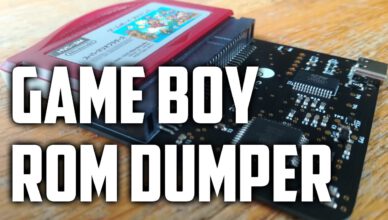 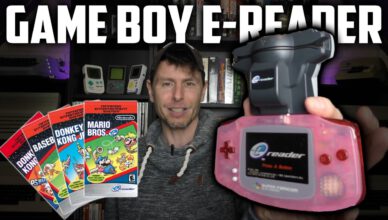 There was an E-READER for the Game Boy?